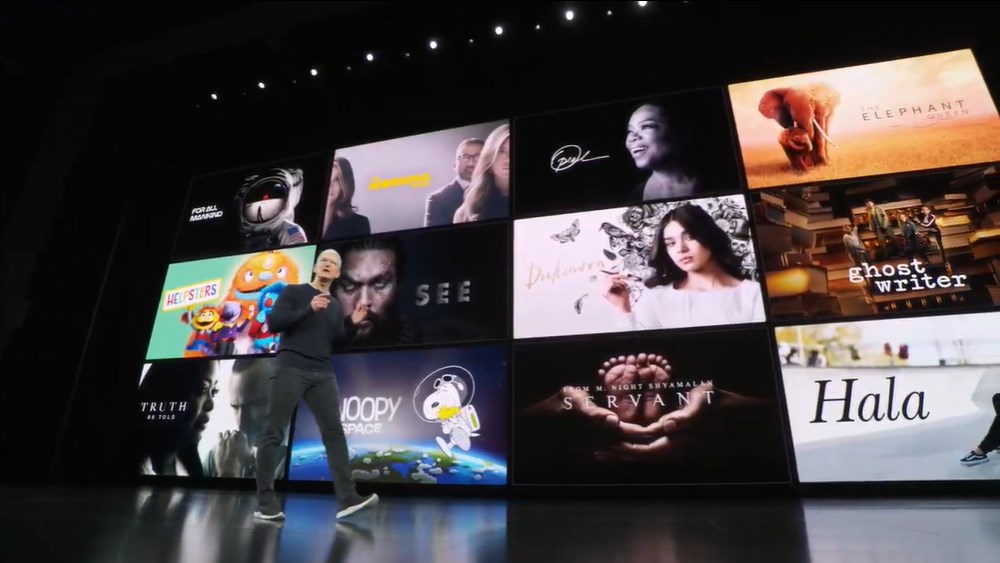 Apple TV+, the iPhone maker’s entry into the TV and movies subscription space, finally has a release date and a price point. And it’s pretty compelling.

Launching on November 1, Apple has priced Apple TV+ at just $4.99 a month.

And, to sweeten the deal further, anyone who buys a new (such as the iPhone 11), iPad, Mac or Apple TV, you’ll get access to the service for free, for a year.

That’s incredibly competitive compared to the competition of Netflix and Disney+, and that’s including access for your whole family. UK and pricing for the rest of the world is yet to be shared, but that works out at around £4 / AU$7 per month.

“Our mission is to bring you the best original stories from the most creative minds in television and film,” said Apple CEO Tim Cook on the news during the iPhone 11 reveal, stating that Apple TV Plus exclusive trailers have been watched more than 100 million times.

It’s an aggressive price point then. But it’s worth noting that, for starters, the library of content available to viewers will be less deep than what Netflix will offer, and secondly that Apple will be drip-feeding its original content onto the streaming service every month, rather than setting it all free at that November launch date.

Still, that’s the price of a fancy coffee every month. That’s hard to argue against.

Renewables in Europe: Land requirements can be reduced at low cost

Transitioning our energy supply from coal, oil and gas to wind and solar power is feasible. However, renewables require more land than conventional forms of energy generation. A new study explores the options to reduce the land requirements of a fully renewable energy supply in Europe and their possible impact on the cost of electricity. […]

On the 75th anniversary of the bombings of Hiroshima and Nagasaki, some may like to think the threat from nuclear weapons has receded. But there are clear signs of a growing nuclear arms race and that the U.S. is not very well-prepared for nuclear and radiological events. Please follow and like us: