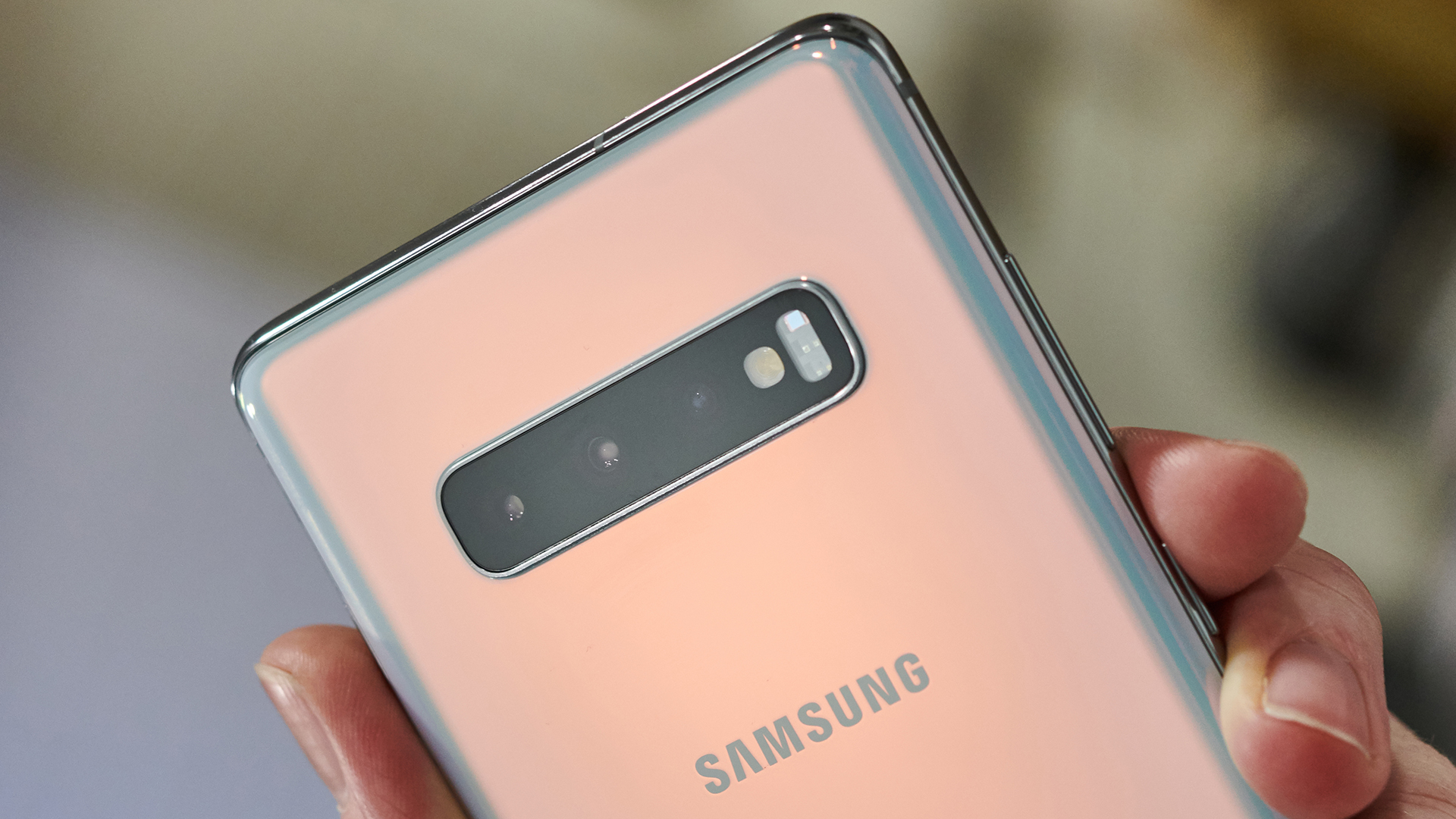 Back when the iPhone 11 Pro launched many were critical of the large camera block, but that’s nothing compared to the camera housing on the Samsung Galaxy S11 Plus if newly leaked renders are accurate.

Shared by @OnLeaks (a leaker with a very good track record) and CashKaro, the renders show a massive camera block on the back, in the top left corner. It’s black here, which makes it stand out all the more alongside the white of the rear.

It appears to house five lenses along with two smaller sensors, so given how much hardware is involved it’s no surprise that it takes up so much space.

The front of the phone is more familiar, with an all-screen design, a curved display (that’s apparently around 6.9 inches in size) and a punch-hole camera in the top center, much like the Samsung Galaxy Note 10. The curves of the screen will apparently be less than those of the Samsung Galaxy S10 Plus, though.

So that would make the Galaxy S11 Plus a bigger phone, but that’s no surprise given the rumored screen size and camera hardware.

All that said, we would take these renders with a pinch of salt, as while the source is generally very reliable another leaker claims these renders are inaccurate. Twitter leaker @UniverseIce has said that key parts of the render are wrong and that the real design is more beautiful.

They didn’t get into specifics, but they had previously said that the Galaxy S11 Plus wouldn’t be similar to the Samsung Galaxy S11. Given that these renders look a lot like leaked Galaxy S11 ones (albeit with a larger camera block), the actual S11 Plus design might be very different to these.

That said, it would seem strange for Samsung to offer a radically different design for the Plus model, so we certainly wouldn’t count these renders out yet.

Open-source developers are uniting to create and improve code and programs to help fight COVID-19. Please follow and like us:

Get two Amazon Echo Show 8 smart displays for the price of one at Best Buy. Please follow and like us: