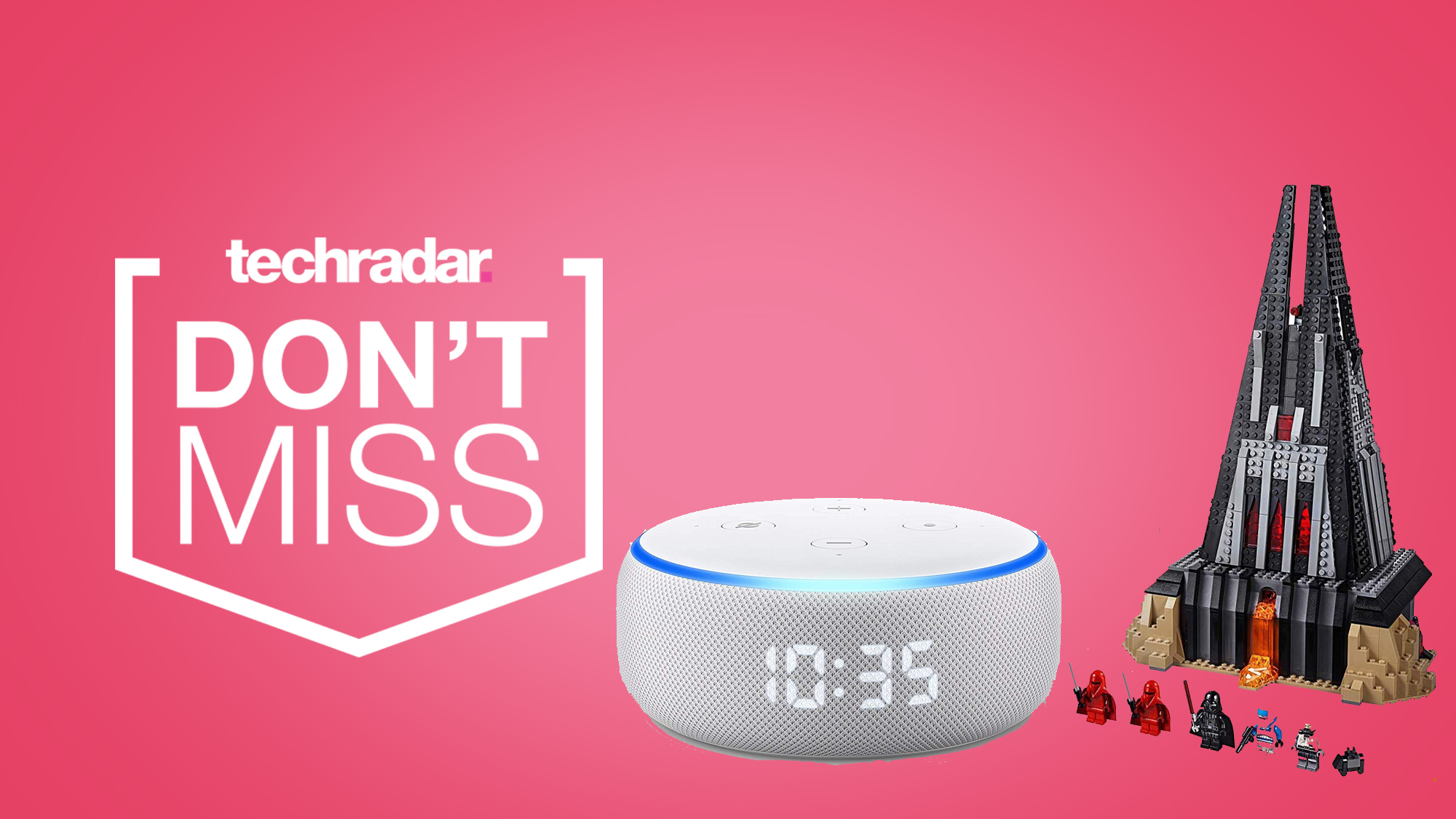 Amazon had its best-ever sales day on Cyber Monday 2019, with more items ordered around the world than any day previous, including Black Friday and Amazon Prime Day from earlier in 2019, which was totally left in the dust.

So what were the highlights of the sales season, and what Amazon Black Friday and Cyber Monday deals were the best out there? Well, Amazon has let us know by publishing a press release with the highlights.

Some of the most-sold items are, well, pretty obvious pieces of tech we were expecting to sell well over Black Friday (see: Amazon Echo Dot). But aside from the easy predictions, there are some surprising trends in non-tech products suggesting what many have long believed: Cyber Monday is no longer a day just for tech.

Amazon devices were on Fire this Black Friday

Surprising absolutely no-one, lots of Amazon’s own products were some of the best-selling tech items over Black Friday and Cyber Monday. That makes sense, because not only could Amazon price them incredibly competitively, but the company has also launched a slew of new products over 2019 to appeal to a range of buyers.

Items Amazon names as particularly great sellers include the Echo Dot, Fire TV Stick 4K, and Echo Dot with Clock, the latter of which is a rather young model. Kindle devices and Fire Tablets were also high sellers, and in total Amazon states it sold millions more of its own devices than the same sales period in 2018.

This suggest Amazon’s attempts to to diversify its product portfolio has worked, with smart speakers or other Alexa devices that appeal to a huge range of people. Now, most people can find an Amazon Alexa-enabled device, whether its a smart TV, useful speaker or just an ereader or cheap tablet.

Here are some of the best-selling Amazon products over Black Friday.

Lego and other toy sales

With few exceptions, Black Friday Lego deals on Amazon and its competitors were rather light, knocking only around 30% off products which are usually pretty pricey, and some would consider the savings too small to make a Lego purchase feel necessary.

In spite of that fact, however, some of the best-selling Amazon products were Lego sets, both from big franchises like Star Wars, and Lego’s own ranges. In fact, the first product Amazon names in its press release that it didn’t make itself, is the Lego Star Wars Darth Vader’s Castle.

Unlike with its own devices, Amazon had competition over Black Friday and Cyber Monday with Lego deals, so it’s impressive that the company did so well selling the plastic toys. Board games also did well, with the Frozen 2 Monopoly and Candy Land Kingdom of Sweet Adventures named among the best sellers, as well as classics Jenga and Guess Who.

These are some of the best selling Amazon Lego sets and toys:

Amazon products and toys weren’t the only winners out there: other brands sold record numbers of products in a wide range of categories.

In other words, folks bought tons of entertainment and pleasure goods – but didn’t skimp on things to help in the kitchen, home, and bathroom. Here’s a list of a few top sellers in the less-techie but still important categories:

Java beats Python to remain the most popular programming language around

Get this compostable iPhone 12 case for only $13 – CNET