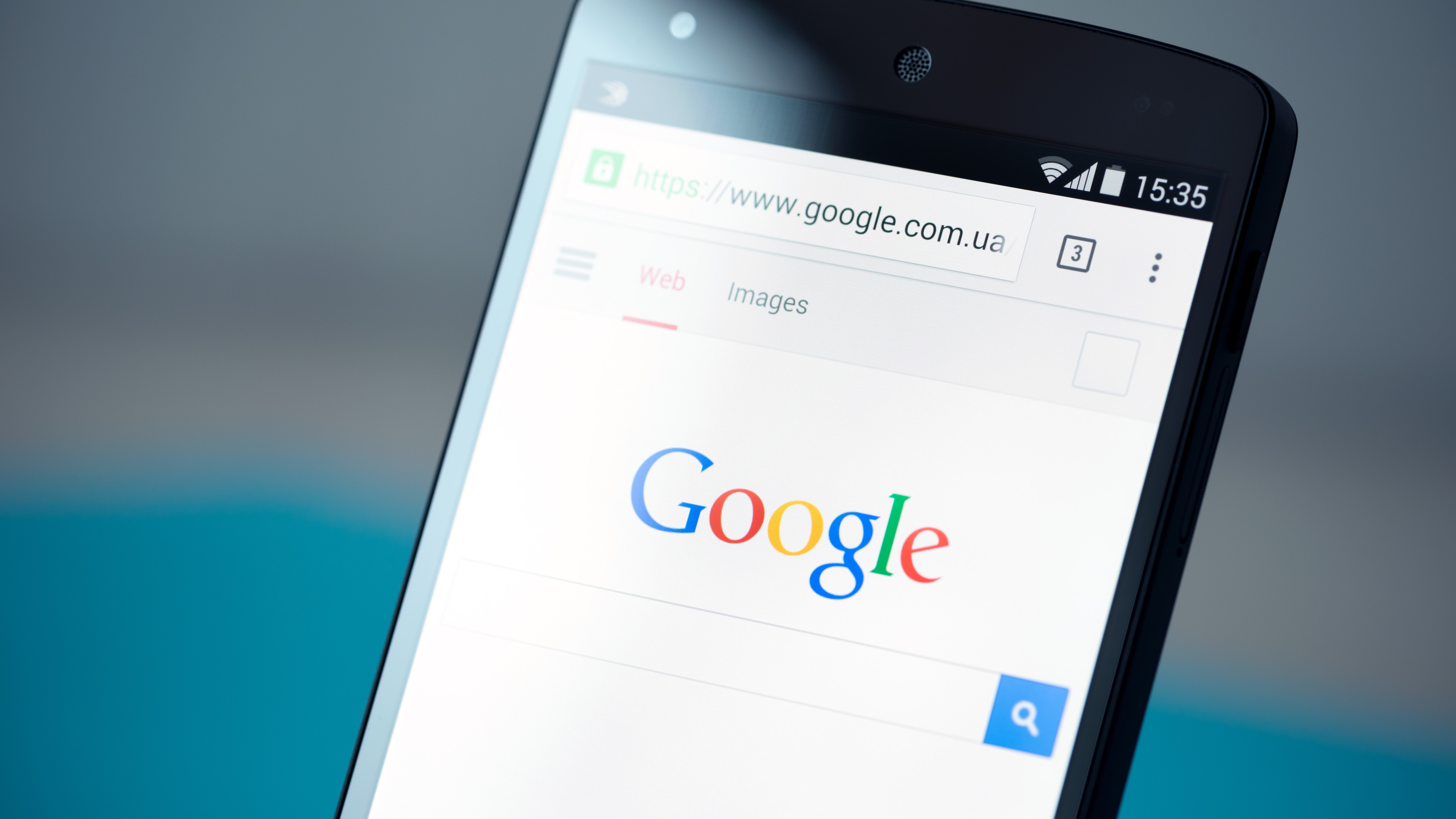 Law enforcement and government agencies will now have to pay out in order to obtain user data from Google.

The company has decided to begin levying charges starting this month for offering the information like emails, location history, and other key details such as user search history.

In what is considered to be a major change in how the data requests are being dealt with, Google will now charge $45 for a subpoena, $60 for a wire trap and $245 for a search warrant. The company has already sent a notice to the enforcement agencies informing them about the charges.

Google’s move can be seen as a way to make some extra profit by charging these agencies, though privacy experts are welcoming this decision as it may force agencies to limit their surveillance requests. This will also help the company reduce the overly broad searches which seek huge amounts of user information.

The company’s recent Transparency Report suggests that there were less than 20,000 such requests in 2009 and last year Google got over 165,000 data requests from government agencies globally, out of which it complied by sharing some information at least for 60-80% cases. Though the company, as a policy, notifies the user via an email before sharing the data, unless prohibited by the law.

Similarly, Facebook, Microsoft, Twitter have also reported data requests from government agencies globally. While Google, Verizon, and Cox have sought reimbursement in the past, Facebook has never billed the agencies. Data sought in child safety investigations and life-threatening emergencies will not be charged, said a Google spokesperson.

The NYTimes reported that enforcement agencies feel that there will be almost no impact of such a fee. With the constant increase in such requests, charging agencies for data is a bold step and it will have to be seen if Google or any other company will replicate this policy in other countries as well.

Netflix’s algorithm does a pretty good job of tailoring recommendations to the individual user, but what if that person just wants to know what everyone else is watching? Thankfully, Netflix is going to make that information much more readily available, with the streaming service announcing the rollout of a new ‘Top 10’ feature that will […]

Samsung admits to leaking personal data of around 150 users

Late last week, Samsung Galaxy smartphone users around the globe received a strange notification from the Find My Mobile app which simply contained the number ‘1′. At the time, Samsung stated it was accidentally sent during internal testing and has “no effect on your device”. Today, the South Korean tech giant has admitted that another […]

ASIO: Relentless advance of technology was outstripping our capabilities