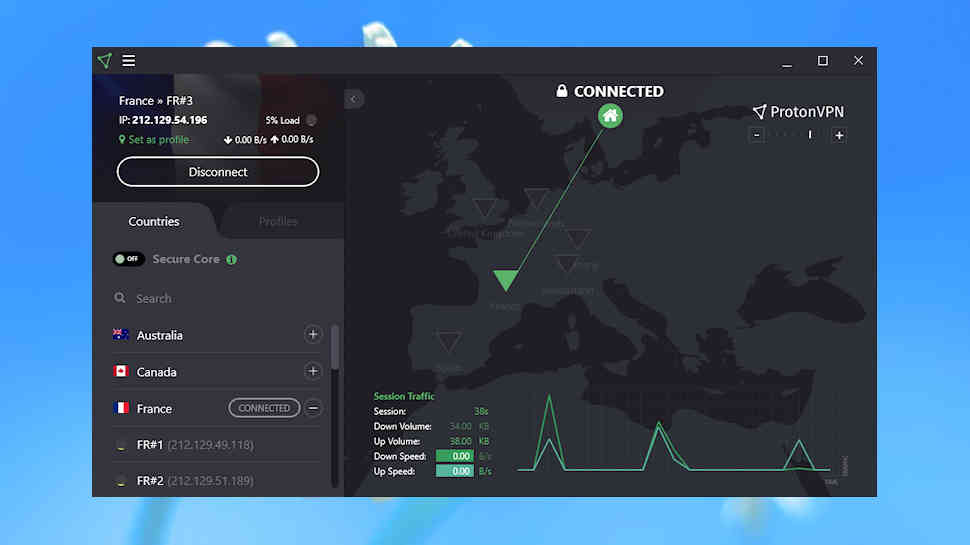 The Russian government has blocked access to Proton Technologies end-to-end encrypted email service ProtonMail as well as to the company’s VPN service ProtonVPN for failing to comply with local laws.

In a press release, Russia’s telecommunications watchdog Roskomnadzor explained why it decided to block access to the company’s services, saying:

“This email service was used by cybercriminals both in 2019 and especially actively in January 2020 to send false messages about the massive mining of objects in the Russian Federation under the guise of reliable information. The company responded with a categorical refusal to Roskomnadzor’s repeated requests for information to be included in the register of information dissemination organizers on the Internet. Information about the administrators of the mailboxes used to send threats has not been provided.”

Last year Russia passed a new law which requires all VPN providers to sign up for a government system that helps facilitate the sharing of information between the companies and its security services. However, Proton Technologies, as well as many other VPN providers, refused to register its services with state authorities and this is why the recent block on ProtonMail and ProtonVPN was put in place by Roskomnadzor.

Proton Technologies provided further details on how its services are currently down in Russia in an incident report on its status page, which reads:

“We have received reports that Proton is currently blocked in Russia. We are reaching out to the appropriate authorities to get the block lifted as soon as possible. This block affects ProtonMail and ProtonVPN users who were not logged in before the block was implemented. For now, we recommend using the TOR network (via the TOR Browser) to access our services.”

In addition to trying to have the block lifted as quickly as possible, the company also provided users with a workaround in the form of the TOR Browser though users who were already logged on before the block went into place will still be able to access its services.

Now that Roskomnadzor has blocked ProtonVPN, we could see the Russian telecommunications watchdog take action against other VPN services currently operating in the country.

Get this compostable iPhone 12 case for only $13 – CNET