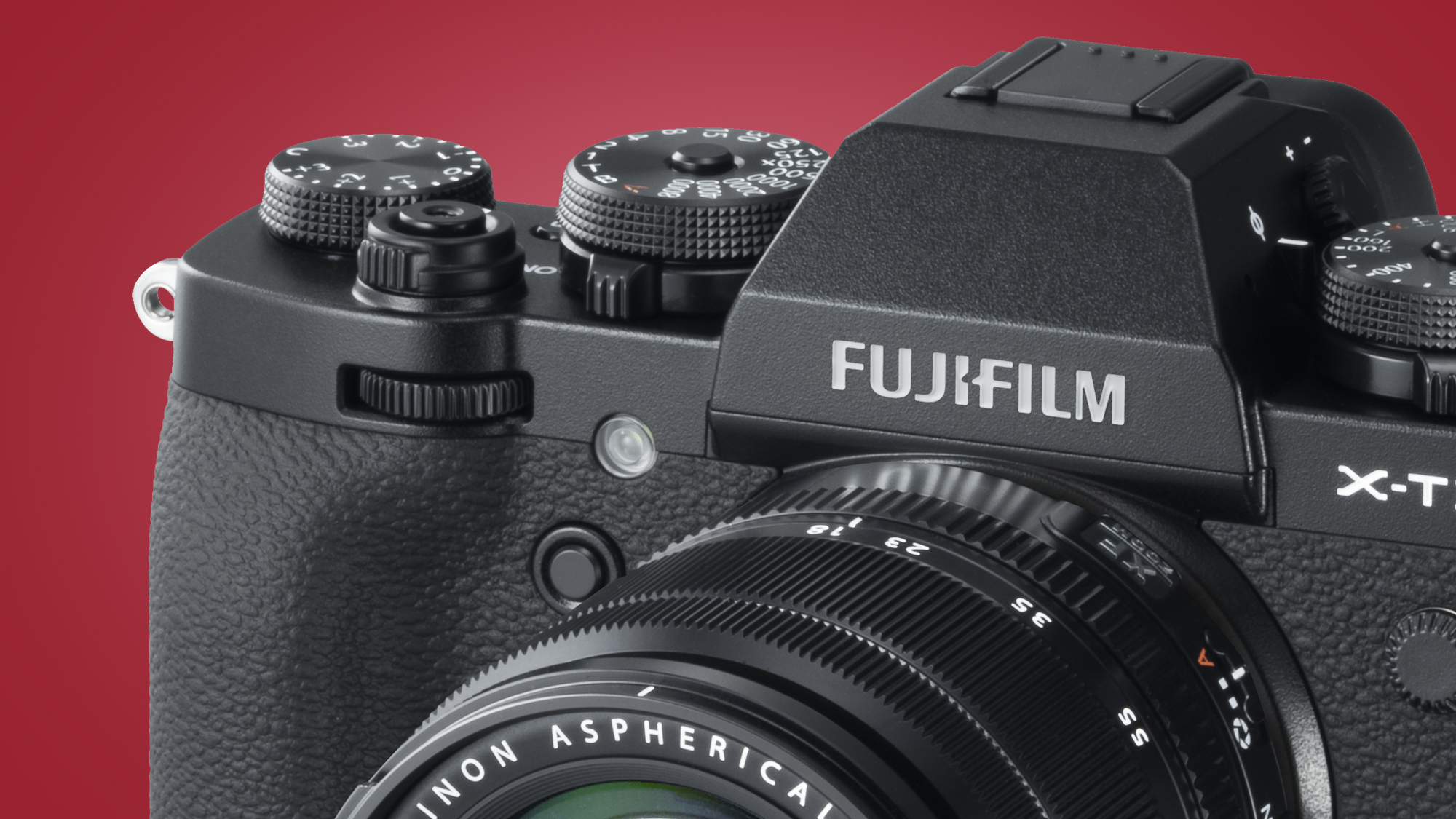 We just needed to wait another day to find out everything there is to know about the Fujifilm X-T4 but noted camera news leaker Nokishita is getting impatient. The Japanese outlet has leaked what it calls “the main features of [the] Fujifilm X-T4” via Twitter.

The document reads pretty much like a press release, although it’s hard to confirm the veracity of the leak. Yet, if real, it confirms what we already know about the upcoming mirrorless shooter – a maximum burst speed of 15fps, in-body image stabilization (IBIS) and a bigger battery.

It also adds some more information to our growing list of X-T4 features, including details about shutter life, the IBIS construction and the improved autofocus performance.

While we already know that the 5-axis image stabilization in the X-T4 will offer up to 6.5 stops of compensation when used with a stabilized lens, the leaked document suggests the shock-absorption construction has newly developed gyroscope sensors that has improved movement detection that is eight times better than the one used in the Fujifilm X-H1.

Moreover, instead of using springs, like in the traditional design for IBIS units, Fujifilm has apparently used “magnetic force” to keep things stable, making the construction “30% smaller and 20% lighter” than the IBIS unit in the X-H1.

According to Nokishita’s leaked document, the X-T4 will be coming with an improved shutter construction that makes it 30% quieter than the one being used in the Fujifilm X-T3. The new shutter will also come with a better life cycle of 300,000 actuations – double that of the X-T3’s.

Autofocus performance has also, apparently, been given a boost, with better face and eye detection, and AF speed of just 0.02 seconds.

Taking creativity to the next level

We’ve also heard previously that the rear LCD display will come with a higher resolution screen, but according to this latest leak, there’s going to be three modes of display available on board, which can even be used for the electronic viewfinder as well. A Low Light Priority mode will allow users to see the frame they’re capturing when it’s a tad dark, while the Resolution Priority will enhance fine details and Frame Rate Priority will reduce blur when tracking a fast-moving object through the EVF.

While Full HD video can be captured at a frame rate of 240fps for a 10x slow-motion effect, Fujifilm has, it seems, added a Quick Menu (Q Menu) button for video only. Moreover, according to the leaked document, movies can be recorded to both SD cards simultaneously in case anyone needed a backup. Plenty more video recording enhancements are coming with the X-T4 which, if all this information is true, is shaping up to be a very strong contender to be one of the best mirrorless cameras that will be available this year.

5G handsets and networks: Everything you need to know about roll-outs and roadmaps for the UK

A team of Army and industry researchers have developed a metric for neural networks—computing systems modeled loosely after the human brain—that could assess the reliability and confidence of the next generation of artificial intelligence and machine learning algorithms. Please follow and like us:

It’s no great secret that the coronavirus has brought the world to a halt, with first cities and now entire countries under lockdown as governments around the world seek to fight the Covid-19 pandemic and save lives. While it’s impossible to say what constitutes the best advice during such a difficult time, one thing we […]

Volkswagen Arteon wagon will be a thing, just not a thing for US – Roadshow