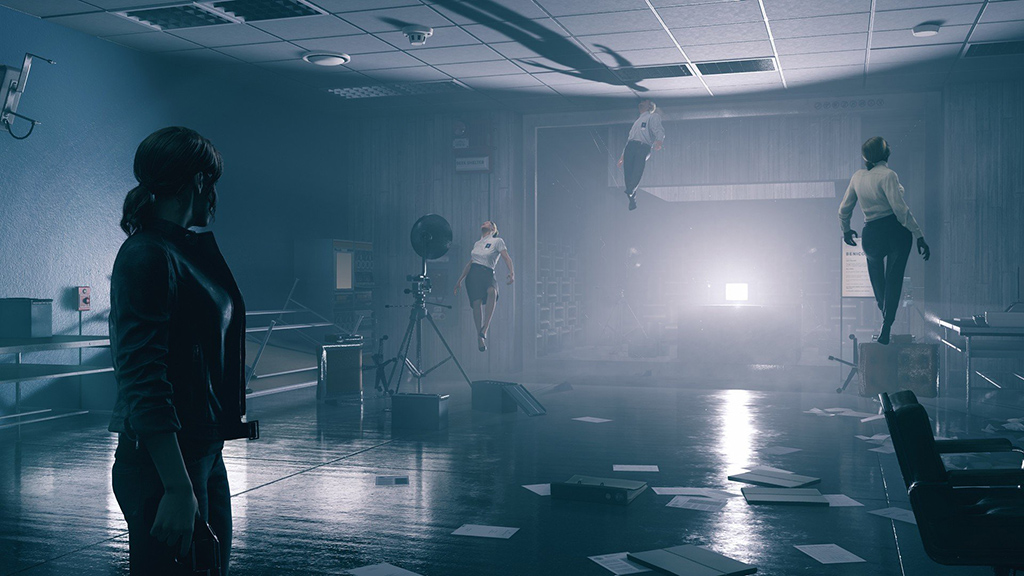 Much like it did with the Epic Games Store, the Fortnite developer is positioning its new ‘Epic Games Publishing’ (EGP) offshoot, launched on Thursday, as a “developer-first” initiative that lets studios retain 100% of all intellectual property rights and full creative control over their work. However while we haven’t heard anything about Epic Games Store exclusivity on PC, it can be assumed if Epic is publishing the games.

Epic says the multi-platform label will cover 100% of the costs of developing a title, including employee salaries, quality assurance, localization and marketing. Once a game has recouped its development costs, the company will split profits 50/50, with Epic saying it wants creatives to “earn a fair share for their work.”

“We’re building the publishing model we always wanted for ourselves when we worked with publishers,” said Epic Games CEO Tim Sweeney in a statement.

Hector Sanchez, who was named head of the new publishing model, added “genDESIGN, Remedy and Playdead are among the most innovative and talented studios in the industry, with strong visions for their next games.

“They will have full creative control, while Epic will provide a solid foundation of project funding and services.”

The exact games that will be coming from each of these studios have yet to be announced, but Remedy gave some details about its incoming title in a blog post. The first, described as its ‘most ambitious” project yet, is an AAA multi-platform game already in pre-production, and the second is a “new, smaller-scale project set in the same franchise.”

Epic says it plans to announce more details on these studios’ upcoming EGP titles, and additional developers and games, “in the coming months.”

Save Big on Crucial SSD

That’s $320 off and the lowest price we could find. Buy Now at Daily Steals Tips A 90-day warranty applies, but it’s unclear who backs it. Use coupon code “DNDELLDSK” to get this price. Features Intel Core i3 CPU 4GB RAM & 250GB HDD Windows 10 Home Please follow and like us: