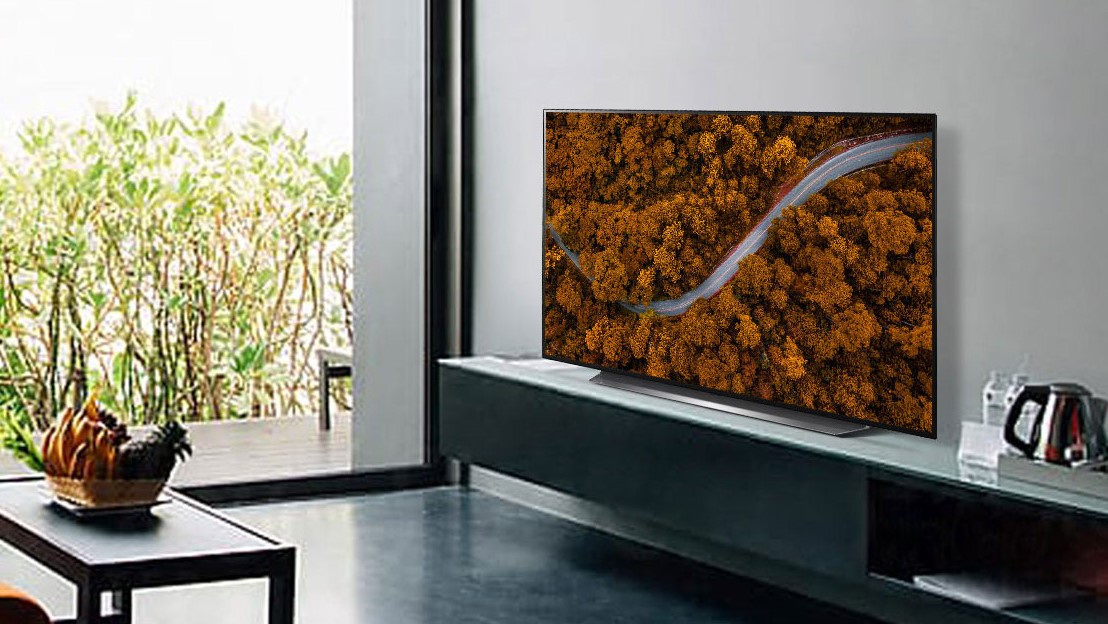 Looking for a mid-price OLED TV? You may want to consider the LG CX OLED and Sony A8H OLED – and here’s why.

While OLED TVs aren’t budget buys yet, the latest models are still cheaper than ever, with enough TV brands supporting the technology to ensure a bountiful OLED harvest every year.

The LG CX and Sony A8H OLEDs will be two of the most important TVs to keep an eye on in 2020 – if not beyond – for the simple fact that they show off OLED at its mid-range best: neither is lacking in processing capability, like cheaper models such as the LG B9, nor are they so specced-out that the price tag has jumped to nail-biting amounts.

So if you’re looking to buy a mid-price OLED TV, one that neither breaks the bank nor lets you down on processing, it may be hard to pick between the two. This versus guide will run you through the exact pricing, differences in specs and formats, and why you might pick one TV brand over the other. Here’s everything you need to know about choosing LG CX vs Sony A8H.

Pricing is an easy comparison in this case: they cost pretty much the same amount!

The main difference is in TV sizes. The Sony A8H has only been confirmed for those two sizes, while the CX is getting both a larger 77-inch model and a more compact 48-inch size in mid-2020.

The 48-inch size is the most crucial, as this is the first year that 48-inch OLEDs are available. Sony is releasing a 48-inch OLED, but for last year’s A9G model rather than anything new for this year.

Next, we consider the design. How do these sets look?

Well, both sets have a minimal bezel, with the same aspect ratio for their panel display. The A8H is a bit less appealing from the rear – which is a bit bulkier than expected – but largely you’re getting a nice-looking rectangle for both sets.

The main discrepancy is the choice of TV stand, with LG’s CX using a curved base – designed to funnel audio from its downward-firing speakers towards the viewer – and Sony’s A8H coming with two feet with adjustable height, making it easier to fit a soundbar underneath. The former may look sleeker, but both have their advantages, depending on whether you’re hooking up an external soundbar or using built-in audio.

Speaking of which, the LG CX OLED comes with 2.2 channel speakers and 40W output, meaning you should get pretty boisterous sound that goes above and beyond the standard for built-in audio. The Sony A8H, on the other hand, has a slightly quieter (but still substantial) 30W output – but with quite a different method of transmitting audio to the viewer.

Sony uses something called Acoustic Surface Audio here, which uses a mix of subwoofers and actuators built into the TV to emit sound, essentially using the glass panel of the set as a vibrating driver. It’s cool in theory, if a bit imprecise in practice, but it’s interesting nonetheless. Both sets support the Dolby Atmos surround sound format, as well as HDMI eARC for high-spec audio transfer from the television to a soundbar.

In terms of processing, both the CX and A8H OLEDs utilize the most advanced processor from their respective TV brands. For the CX, it’s LG’s a9 Gen 3 chip, which is also used on the LG GX Gallery Series and LG WX OLED. For the A8H, you’re getting Sony’s X1 Ultimate processor, which is also used on the A9G OLED and Z8H 8K LCD. So in both cases the processing should be top-notch.

It’s worth noting that the A8H only comes with Bluetooth 4.2, while the CX has the latest 5.0 standard – with better connectivity and audio quality – so if you’re keen on connecting Bluetooth headphones to your television, the CX is probably the way to go.

Both TVs come with four HDMI ports, but only on the LG CX will all four be the latest HDMI 2.1 standard, for 4K resolution video at 120Hz (or 8K at 60Hz, though that isn’t applicable for these 4K TVs). The Sony A8H will only partially support HDMI 2.1.

If none of those spec differences are enough to sway you in one direction, you may want to consider the big picture.

Sony and LG are (obviously) distinct companies, and both do things quite differently in terms of their processing and picture presets. LG’s OLED sets, for instance, will usually have a bit more ‘pop’ to their images, with a warm output that’s great for HDR. Sony’s is a bit more controlled, but should offer advanced motion smoothing for action scenes, sports matches, and the like. In either case, there shouldn’t be much of a difference, and we expect both TVs to offer a high-quality viewing experience.

The companies both support the Dolby Vision dynamic HDR standard, which you’ll find on both of the sets discussed here – as well as hybrid log gamma (HLG). Neither have HDR10+ (the HDR standard used on Amazon Prime Video) which you’ll need a Samsung TV or Panasonic television for.

LG also offers something called Dolby Vision IQ, which calibrates the picture onscreen depending on the level of ambient light in the room. Sony doesn’t offer this, but you will get Netflix Calibrated Mode, which is meant to alter picture settings to match the ‘master monitor’ at Netflix HQ, but probably isn’t that important to have (Standard or Cinema presets will do you fine).

Before we’ve got the chance to review both the LG CX OLED and Sony A8H OLED, we can’t give too firm a thumb of approval to either.

For now, though, we can say that there’s not much in the pricing, but US shoppers will find a slightly cheaper set in the LG CX. If you’re interested in a 48-inch OLED, or a larger 77-inch screen, too, LG will be able to cater to your needs over the more restrictive A8H lineup. (If you’re in Australia, the CX is your only option out of the two, too.)

LG is also a forerunner in its support for HDMI 2.1 (on all four HDMI ports) and Bluetooth 5.0 – which may swing things for you if you’re keen on gaming or watching movies with some over-ear headphones.

Picture quality will likely be pretty close between both TVs, and given we’re quarrelling over small spec differences, you should feel pretty confident purchasing either – unless something like Dolby Vision IQ or fitting a soundbar underneath your TV is going to make you pick one or the other. The beauty of TV shopping, dear reader, is that it’s entirely up to you.

This great Brother multifunction printer is on sale for $85 – CNET

Open-source programming language Rust is a critical component of our long-term strategy, says AWS. Please follow and like us:

All the new consoles return to Walmart later today. Here’s what you need to know if you are trying for an Xbox or PS5. Please follow and like us:

This software flaw is being used to break into networks now, so update fast

If there’s no second stimulus check, this is what could happen instead – CNET