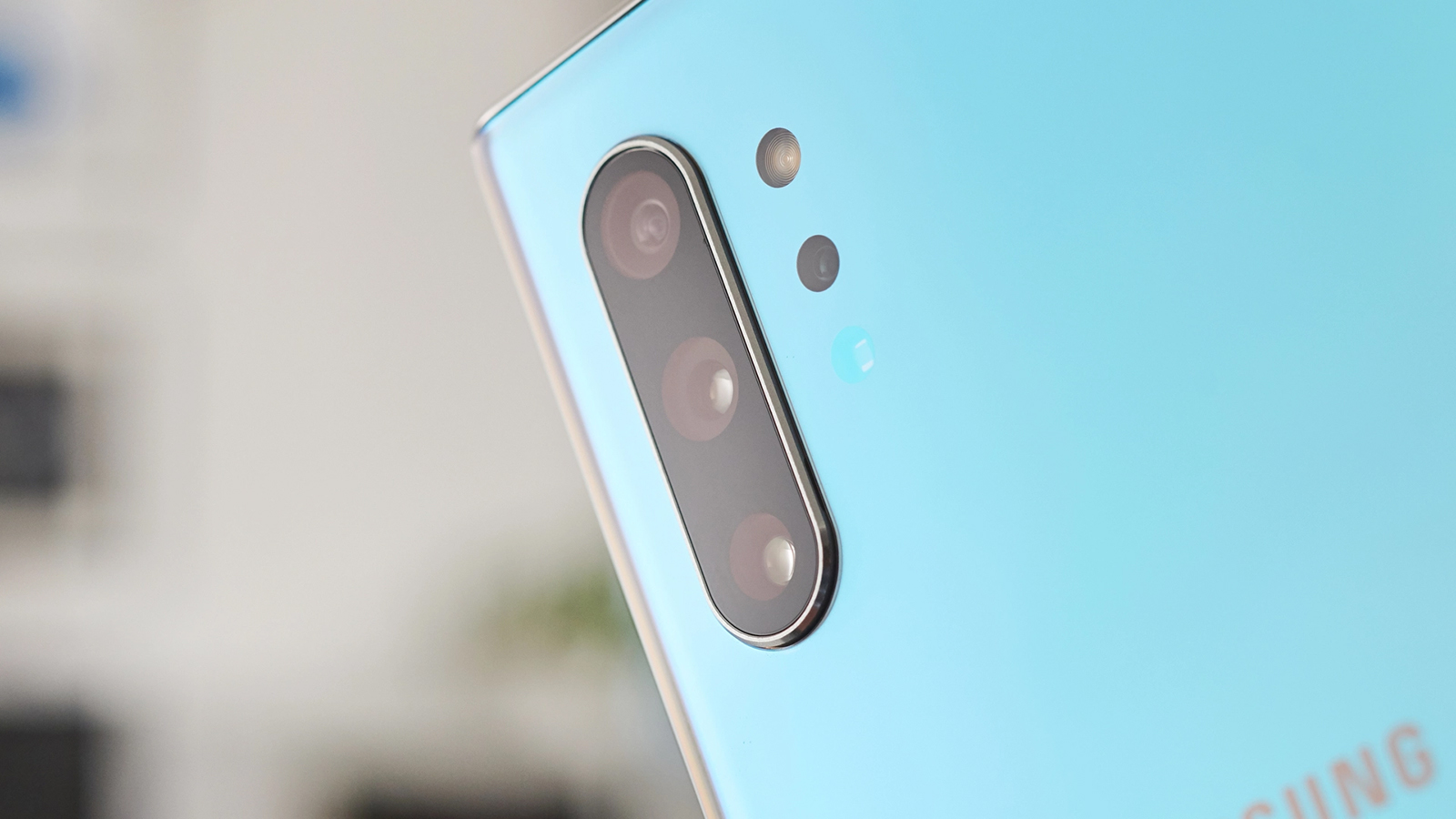 The Samsung Galaxy Note 20 is due to break cover sometime in August, but questions remain over just how capable its camera setup is going to be. A new leak hints at one particular detail that has got our hopes up, though.

Over to GalaxyClub, which says that its sources suggest the most expensive Note 20 model will include a periscope camera: the sort where components are arranged to stretch down the back of the casing, enabling greater zoom levels.

That’s interesting because the Galaxy S20 Ultra has a periscope mechanism built in too – so these look to be similar cameras, even if the rumors that the Note 20 will ditch the 100x ‘Space Zoom’ feature turn out to be true.

Even if 100x digital zoom is off the cards for the Galaxy Note 20 range, a periscope camera would ensure better-than-average zoom capabilities. The premium Note 20 model might end up matching the 4x optical zoom on the S20 Ultra, or go even higher.

It’s (almost) all about the camera

This latest leak only mentions the Galaxy Note 20 Plus, one of two or maybe three handsets we’re expecting in August. Like the Galaxy S20 series before it, camera specs could be one of the key differentiators between these new handsets.

It’s also worth bearing in mind that the jump from the Galaxy S range to the Galaxy Note range isn’t often a huge one. Last year the Note 10 Plus had the same rear camera as the S10 Plus, with the exception of an extra depth sensor.

As with any unofficial rumor, don’t it as confirmation just yet – but amid reports that the 100x digital zoom wasn’t going to carry over to the Note 20 series, it’s reassuring that it’s still going to come packing some excellent photo-taking components.

We’ve seen plenty of leaks and rumors about the Samsung Galaxy Note 20 series up to this point, including high-quality renders purporting to show the finished design of the handsets. We could be in line for something that looks like a cross between the Note 10 and the Galaxy S20.

Government proposes release of Fukushima water to sea or air

Save on Tanst Sky products

The hole in the ozone layer keeps coming back to haunt us. Please follow and like us:

Cybersecurity starts with the network fundamentals

You can’t build a safe office tower on shaky foundations, and the same applies to your data networks. Ask your suppliers whether they’ve got it right. Please follow and like us: