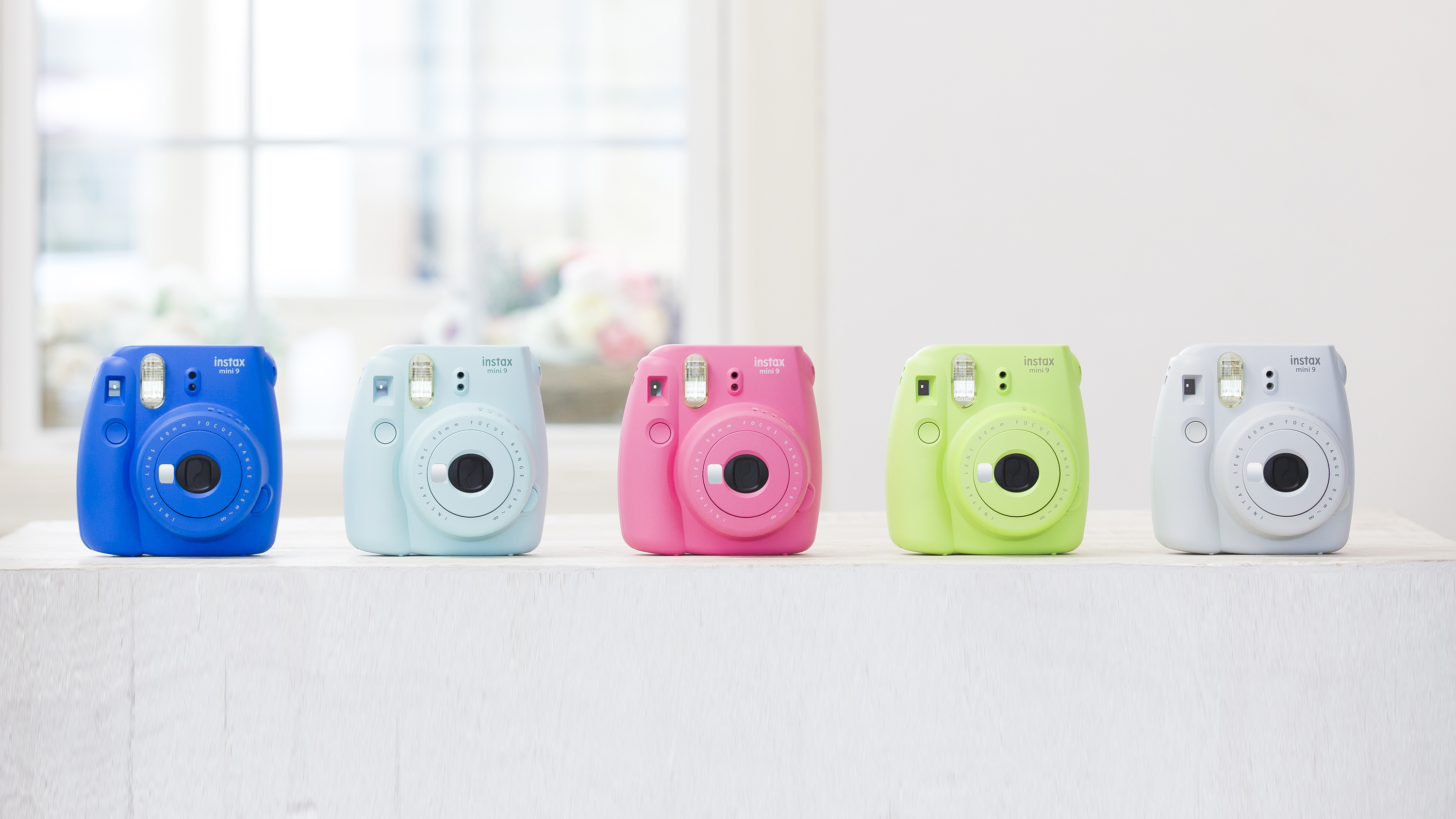 While the glory days of the instant camera (and analogue photography in general) are behind us, they aren’t quite dead yet and that’s all thanks to Fujifilm’s extensive range of Instax cameras. The Instax Mini line has been regularly updated since the early 2000s, and it looks like we’re getting another one some time soon.

According to reliable and very prolific camera news leaker Nokishita, Fujifilm has submitted the Instax Mini 11 for registration.

Google Translate decodes that tweet as “Fujifilm’s ‘Instax mini 11’ has been registered as [sic] an overseas certification organization”, which appears to be Russian, going by the script in the screenshot above.

This is very exciting news as the Instax Mini 9 is hugely popular and has been topping the charts of our best instant camera round-up since its launch in April 2017.

Did we skip a generation?

Instead of launching an Instax Mini 10 after the success of the Mini 9, Fujifilm announced the Instax Mini LiPlay in 2019. And while it’s easy to assume the camera maker is throwing us a curveball with its naming system (like Samsung is doing with the Galaxy S20), the Instax Mini 10 has come and gone already.

It was the first ever Instax Mini camera Fujifilm launched way back in 1998, just when film photography and the likes of Polaroid instant cameras were breathing their last. While we aren’t quite sure how successful the Instax Mini 10 was at the time, it surely would have done something to turn things around for instant photography, given Fujifilm released the Instax Mini 30 in 2002 and has not looked back since.

The Instax Mini 10 is, of course, no longer available, but camera enthusiast Peggy Anne managed to find one and write about it in her blog Camera Go Camera.

We’re not sure what to expect from the Instax Mini 11, but given the Mini 9 is only going from strength to strength, we’re looking forward to seeing what the next generation instant camera will do.

You can finally play Mario Kart on your smartphone